What is Multiple Myeloma?

Researchers have not determined the exact cause of multiple myeloma, but they know that cancers like multiple myeloma begin with changes (mutations) to the DNA of the cells. Mutations to the DNA may be inherited, or they can occur spontaneously or as a result of exposure to environmental factors. Spontaneous DNA mutations can occur during normal cell growth. Each time any cell in the body divides, it makes a new copy of its DNA. Sometimes errors occur during this replication. These errors can cause the cell to develop abnormally and may lead to the development of cancer through the activation of oncogenes or the suppression of tumor suppressor genes. Oncogenes are genes that control how cells grow, multiply, and stay alive. Tumor suppressor genes are normally a stop mechanism that cause damaged cells to die or slow cell growth. When tumor suppressor genes are turned off, cancer cells can replicate more easily. Two of the oncogenes that have been identified in multiple myeloma include MYC and the RAS genes. A tumor suppressor gene that has been linked in multiple myeloma is p53.2

Multiple myeloma cells frequently have changes in their chromosomes. (DNA is packaged into 46 chromosomes.) Some people with multiple myeloma are missing part of chromosome 13, which can result in a more aggressive type of myeloma that can be difficult to treat. Approximately half of all cases of multiple myeloma show a translocation, where part of one chromosome is switched with part of another.2

How does multiple myeloma develop?

Plasma cells form from the white blood cells called B lymphocytes. When the B lymphocytes are exposed to bacteria or viruses, they can change into plasma cells and make antibodies (also called immunoglobulins) that help the body fight infection. The plasma cells are typically located in the bone marrow.1

If plasma cells become cancerous, they develop into a tumor called a plasmacytoma. The overgrowth of these cancerous cells can crowd out healthy cells in the bone marrow, including red blood cells, white blood cells, and platelets.1

What are the common symptoms of multiple myeloma?

Because the cancerous cells of multiple myeloma can crowd out healthy blood cells, multiple myeloma can create symptoms related to the lower than normal amounts of these cells. If the body does not have enough red blood cells, it is called anemia. Anemia can cause symptoms of fatigue, dizziness, cold hands or feet, or pale skin. When the body does not have enough white blood cells, it is called neutropenia, and this can cause repeated infections, or infections that won’t go away. When there are not enough platelets, thrombocytopenia occurs. Thrombocytopenia can cause the body to bleed more easily, including frequent nosebleeds, bruising, or small, pinhead-sized red spots on the skin called petechiae.1

Other symptoms that multiple myeloma can cause include:

In some cases, multiple myeloma can cause amyloidosis, in which the accumulation of amyloid cause damage to the nerves and organs like the kidneys and heart. Amyloidosis can cause symptoms such as:

Who gets multiple myeloma?

What factors increase a person’s risk of developing multiple myeloma?

Risk factors that have been identified as potentially increasing an individual’s chances of developing multiple myeloma include:

How is multiple myeloma staged?

The stage of multiple myeloma is determined by the amount of beta 2 microglobulin and albumin proteins found in the blood. Multiple myeloma may be classified as Stage I, II, or III. If symptoms haven’t occurred, it may be referred to as smoldering or indolent myeloma.3

What is the prognosis for multiple myeloma?

Over the past few decades, the survival rate for multiple myeloma has been steadily increasing. (Survival rates are based on previous outcomes of people who survive a set amount of time after diagnosis. In cancer estimates, experts use the “five-year survival rate” as a marker. However, it is important to keep in mind that many people live beyond five years after diagnosis and the statistics are not necessarily predictive for any one individual.) Based on data from 2008-2014, the National Cancer Institute has determined the five-year survival rate for multiple myeloma is 50.7%.8,9,10

The prognosis for any individual with multiple myeloma is dependent on certain factors, including the stage of their disease, their overall health, certain genetic mutations, and the response of their disease to treatment.11 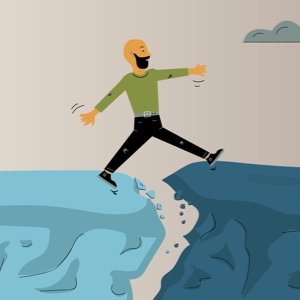 Multiple Mets and No Primary 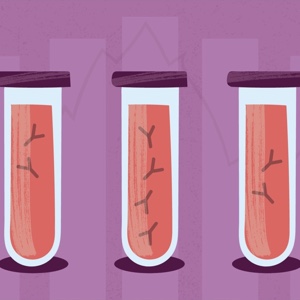 MGUS and the Multiple Myeloma Connection 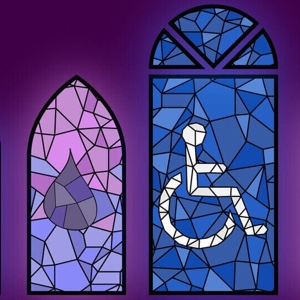 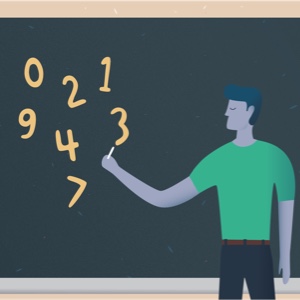