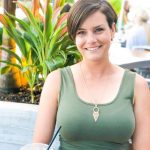 People love to talk about my hair now that it’s been growing back. I think a lot of people are trying to be nice when they start these conversations, but many are completely missing the mark.

Before I get into that, I will say that I get a ton of compliments on my hair. I actually get more compliments on my current hairstyle than I’ve ever gotten in my life. As a quick side note, I’m a broadcast meteorologist and I was very open with my viewers about my cancer battle. With that said, for a while I thought people were just saying nice things to make me feel better.

Then I realized that I was still getting compliments even when I would travel out of state. Oddly enough, people frequently go out of their way to tell me they like my hair! They’ll stop me in restaurants, at the gym, while I’m grocery shopping, it’s even happened in the middle of an airport! It’s flattering, especially when it’s still a very sensitive issue for me.

Did they really just say that?

Kind people are the norm, but I’ve found there’s a very thin line between being kind and causing hurt feelings.

Here are two examples that happened just in the last week:

I was just hosting a charity event and a man approached me. He said, “Bless you, child, I really liked you better with longer hair.” He had already walked off before I could respond, but I wanted to say that I didn’t exactly have a choice. But let’s say I did have a choice and I just wanted to cut my hair to change up my style. What makes a person think it’s ok to comment on a complete stranger’s physical appearance?

The other example happened on social media. Someone commented on a picture I had posted and said, “What happened to your beautiful long blonde hair? I don’t even recognize you anymore.” This person knows what I’ve been through and I have no idea what he was trying to accomplish by saying that. It was hurtful and rude.

My hair gets brought up to me multiple times a day. Maybe it’s because I have a very public job, but it gets exhausting to have the same conversations over and over.

Even the nicer comments get to me at times. This is an example of a conversation that I have with people almost on a daily basis. It goes something along the lines of:

Them: “Wow, I love your hair. It’s so flattering on you!”

Them: “Are you going to grow it out or keep it short?”

Them: “Why? It looks so much better like this! I think you should keep it!”

The person always has good intentions, but I leave these conversations always feeling bad. I also realize that I’m probably overly sensitive about the subject and likely get much more easily offended over this than I normally would. I just wish people knew how touchy of a subject hair is to cancer patients/survivors and that sometimes it’s better not to say anything at all. 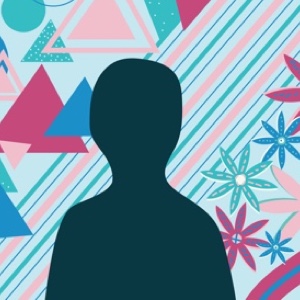 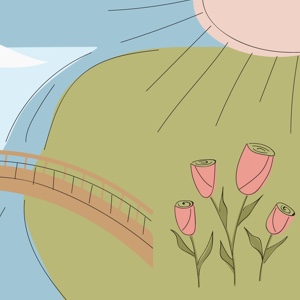 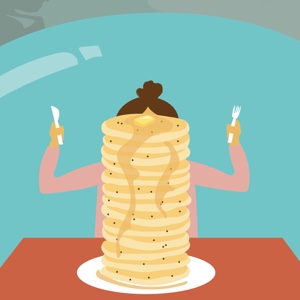 Rituals, Pancakes, and the Ride 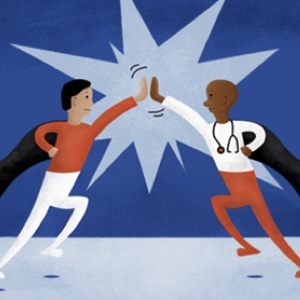