What is the Lymphatic System?

The lymphatic system is part of the immune system that carries fluid through the body (called lymph) and is made up of lymphatic vessels, lymph nodes, collecting ducts, and several organs, including the spleen, thymus, and tonsils. The main functions of the lymphatic system are to eliminate damaged cells from the body and to defend the body against potential infection and cancer.1,2 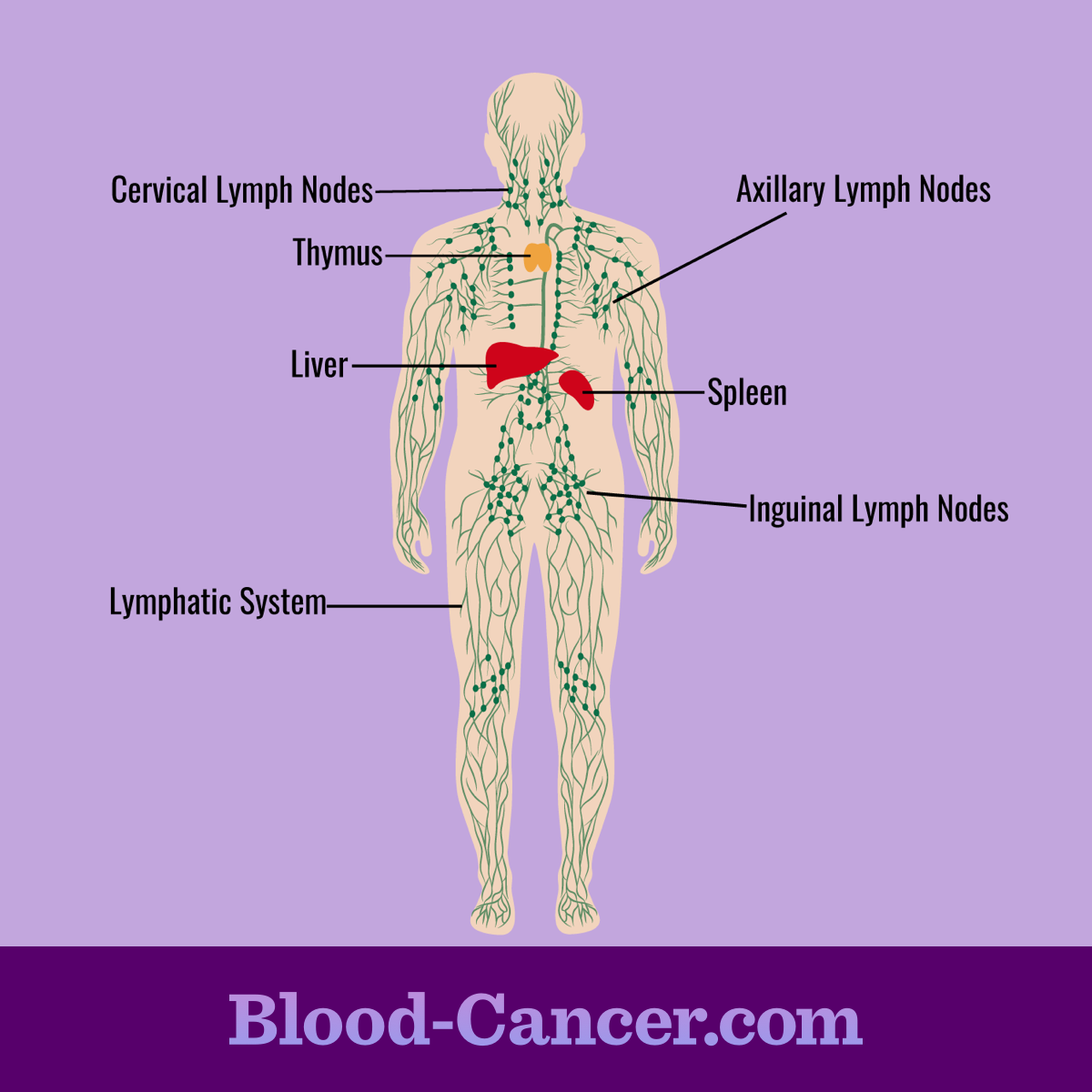 Lymph is a clear-to-white fluid that seeps out of capillaries into tissues of the body. Lymph contains nutrients that helps nourish these tissues. Lymph also carries foreign substances, like bacteria, viruses, cancerous cells, and damaged cells to the lymph organs for removal, and many white blood cells are present in the lymph.2,3

What are the lymphatic vessels?

The lymphatic vessels carry the lymph fluid from the body’s tissues into the subclavian veins, two veins in the top portion of the chest. Lymph vessels are found everywhere throughout the body, except for the bone marrow, the central nervous system, and tissues that don’t have blood vessels (like the epidermis, the top layer of the skin). The lymphatic vessels only carry the fluid one direction (from the tissues of the body to the subclavian veins) and contain one-way valves to prevent the fluid from leaving the vessel.1,2

What are the lymph nodes?