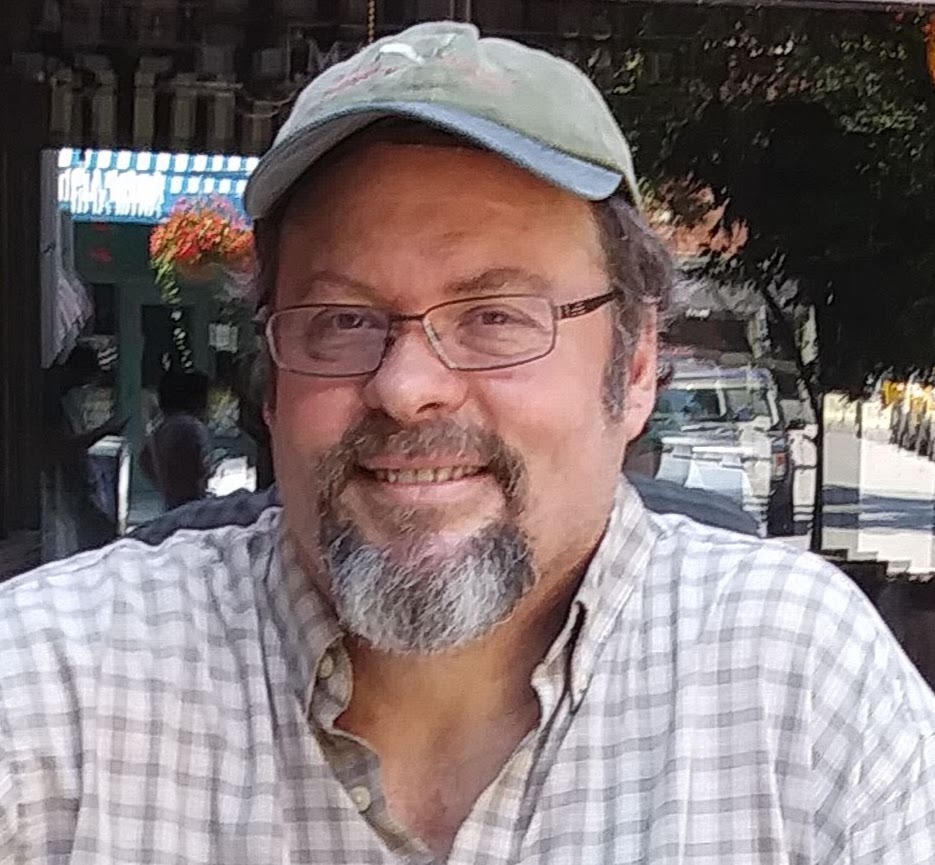 Scott was previously and advocate for Blood-Cancer.com
Scott resides in Richmond, Virginia with his wife and best friend of 32 years and their two children. Ashley is 23 and will graduate in the near future from nursing school as an R.N. Matt is 21 and is attending college part-time and working.

After a 22 year career in construction and real estate, culminating as a V.P. of Real Estate for an international day care franchisor, Scott embarked on a radical career change and followed a life long dream to be a professional chef and baker. He enjoyed his second career for another 13 years and was in the final stages of preparing to open a food cart when he was diagnosed with multiple myeloma in December, 2017

Subsequent tests revealed extensive bone involvement with severe spinal degeneration, numerous pathological fractures, lytic lesions and a very heavy extramedullary tumor burden. The most serious plasmocytoma completely envelopes C2 as well as both cranial arteries. Scott was fortunate enough to participate in a clinical trial for his induction chemotherapy which lasted 5 months and resulted in a complete hematological response, although his tumors remain active and continue to pose a lethal challenge to him. In July 2018, he underwent an autologous stem cell transplant and is continuing to recover from it, getting stronger every day. Scott remains positive and upbeat, supported by his friends and family as he prepares to tackle the next and most challenging phase of his treatment plan, tackling the tumors.

Blood Cancer In America: What's That?

Click here to read all of Scott's articles on Blood-Cancer.com.