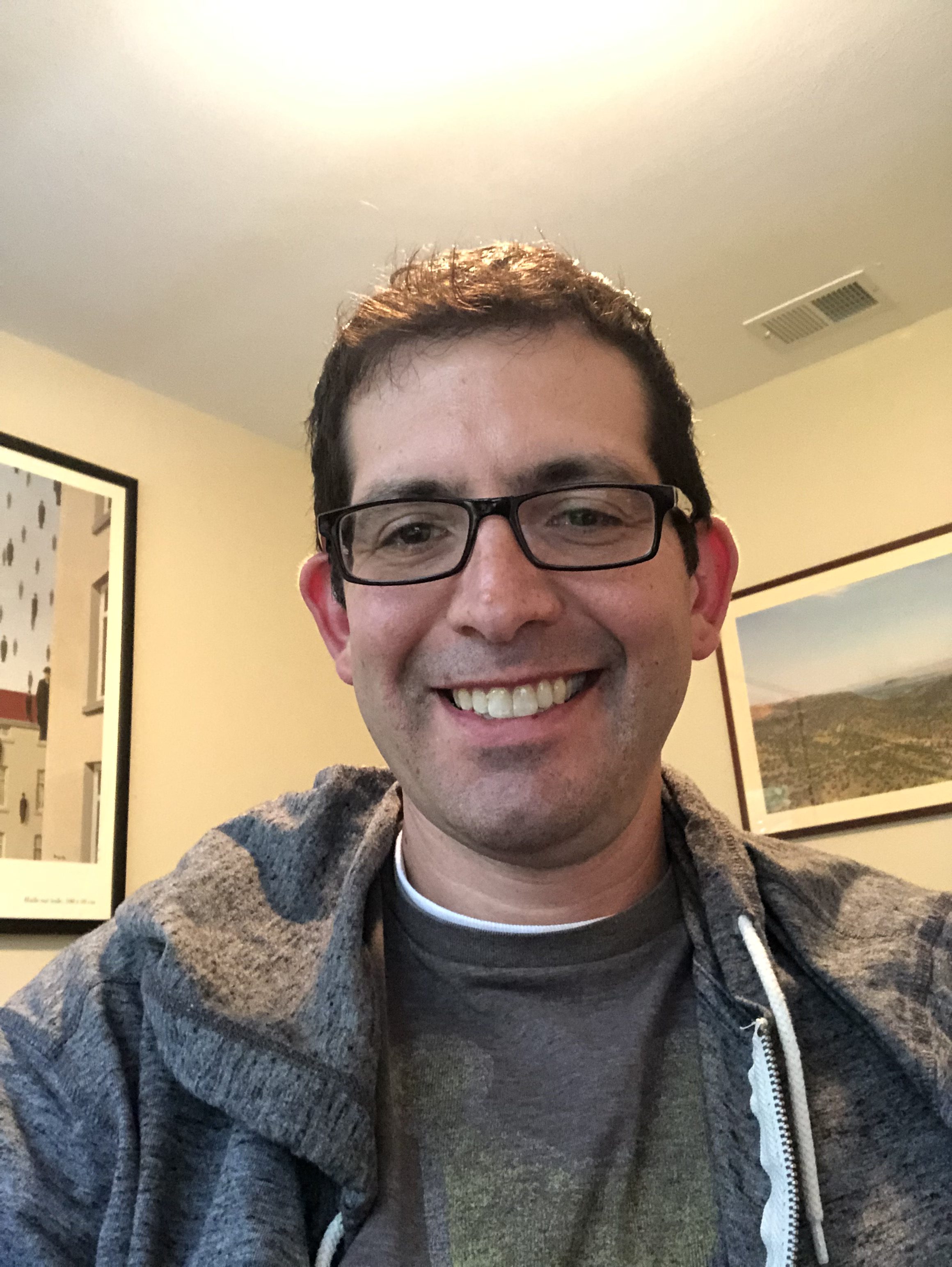 I am very fortunate to be a husband to a wonderful woman (a doctor, no less!) and father of two terrific sons, ages 6 and 9. I am 46 years of age, which I used to consider quite old until I got here. Now I see that as, at best, middle-aged. And while I generally believe in the ability of human ingenuity and progress, including medical and other health achievements that will enable people to continually increase their longevity, I think that I have nonetheless likely surpassed my own personal half-way mark because, six years ago, I was diagnosed with chronic lymphocytic leukemia.

Some would say that the cancer I possess, CLL as it is familiarly known, is not “so bad.” Others would go further and assert, rather peculiarly, that it is a “good” cancer. I am not a medical doctor – in fact, I have been a lawyer practicing against his will for nearly 20 years now – but I feel confident in stating that there is really no such thing as a “good” cancer. Cancer, by its definition, is a bad thing, so to attempt to modify its meaning by using the term “good” is at best an oxymoron, if not just outright confusing.

Even if one were to bizarrely take the view that CLL is a good cancer, it is definitely less than good to be diagnosed with it at the age of 40 as I was. As many a doctor has told me over the years, “Forty. Hmmm. That’s awfully young for CLL.” I never really have a good response to that so sometimes I just thank them for keeping current on their medical knowledge.
When I am not visiting doctors or engaging in corporate law, I often write about the former and complain about the latter. I maintain a blog, itsinmyblood.blog, which details many of the frustrations and other trials that one must learn to accept (or not) when living with incurable cancer. I also share my written thoughts on all things cancer-related on social media (mostly Twitter) and other outlets – digital and, occasionally, on actual paper.

CLL Remission: Faith in God and My Doctor

Getting a New Doctor Can Set You on Edge

Most important to me, though, is what I started this little bio with: My family. We live in a suburb of New York City, and I am quite fortunate to be surrounded by friends and family (I even like my in-laws, but please don’t tell them I said so.) We also have a wonderful dog – Casey – who is my near constant companion and quite the bed hog. Despite my cancer, when I think of my life in totality, I consider myself to be a very lucky person. (But if someone does have a cure for CLL, please do let me know. You can never be too lucky.)

Click here to read all of Jeff's articles on Blood-Cancer.com.