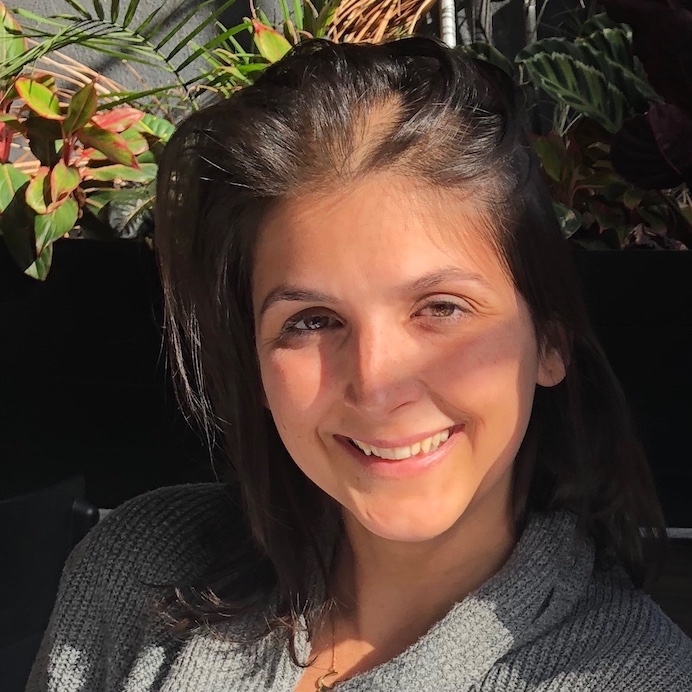 Elle was previously an advocate for Blood-Cancer.com.

Elle, diagnosed with MDS at age 25, currently resides in Philadelphia, PA and is just getting back into the swing of everything after her stem cell transplant in 2015. After graduating from Temple University with a B.S. in Elementary Education, Elle was the founding teacher for a preschool in Center City. Less than a year into her first job as a teacher, Elle was constantly sick – but she chalked it up to being a first year teacher because every teacher will tell you the first year is your immune building year! Unfortunately for Elle, this was not the case and she was diagnosed with myelodysplastic syndrome deletion 5q.

Once diagnosed with MDS, Elle returned back to live with her parents in Houston for the summer and started a daily regime of Revlimid which allowed her to return back to Philadelphia. Elle found another teaching position and returned to Houston every 4 months for check ups which nicely coincided with school breaks. During one routine check up which included CBC’s and bone marrow biopsies, it was discovered that the Revlimid was no longer working to maintain her red blood cell levels. As was discussed two years prior during the initial diagnosis, the only option was a stem cell transplant.

At this point, Elle moved back to Houston to receive her MUD stem cell transplant. While recovering from her transplant, Elle went back to school to receive her Master’s degree online from Drexel University. Elle was a Patient Advisor for the hospital where she advocated for young adult cancer patients. She is an active member and advocate for the Be the Match organization to help others find their life saving match.

Click here to read all of Elle’s articles on Blood-Cancer.com.