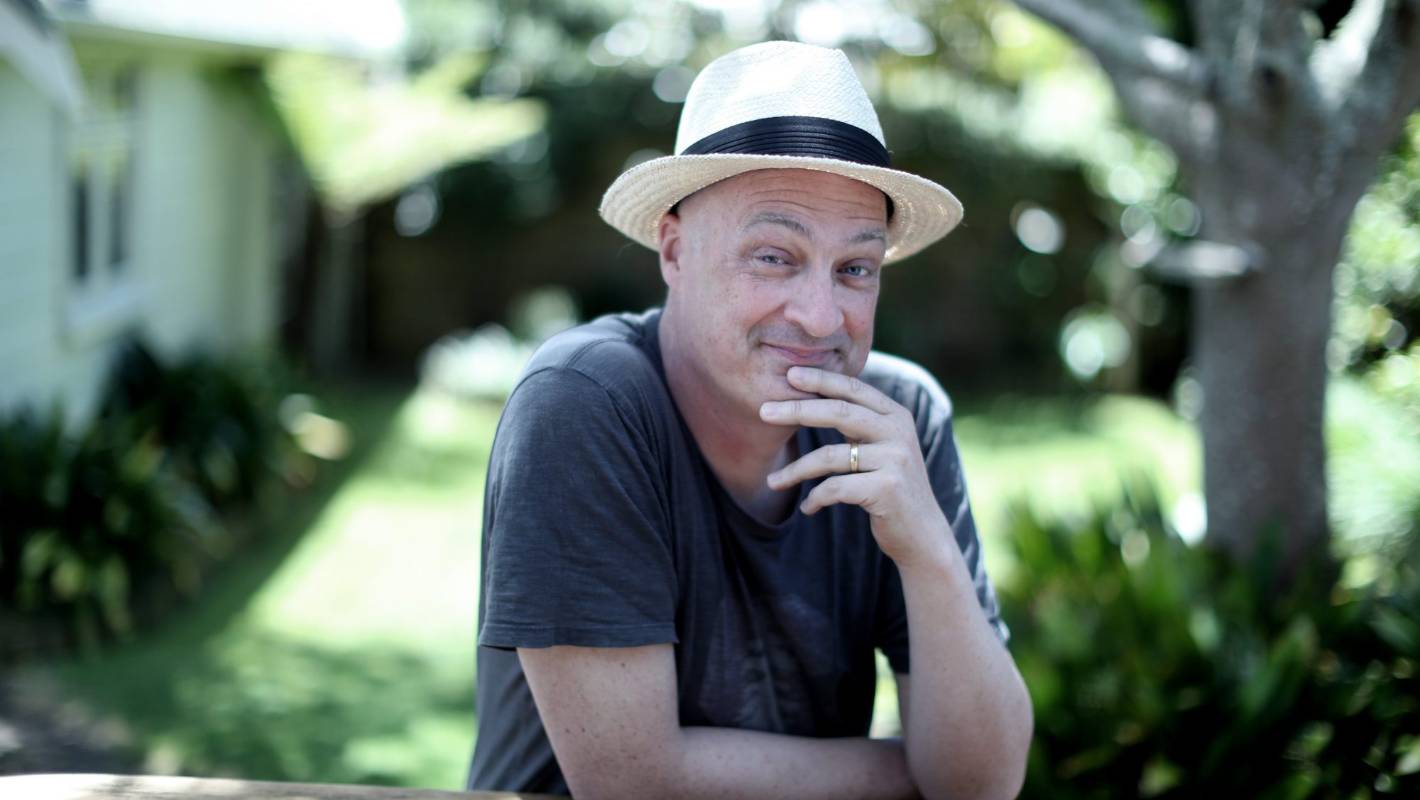 David Downs was a normal mild-mannered government worker, based in his home country of New Zealand. That is, until he contracted what he thought was a mild touch of the ‘flu. After ignoring the symptoms for far too long, when he finally went to see his doctor, he was somewhat ‘surprised and disappointed’ to discover he actually had a pretty major dose of the cancer. Specifically, non-Hodgkin lymphoma, and even more annoyingly, it turned out he had a particular genetic mutation called a ‘double hit’ which made the treatment of 11 rounds of chemotherapy ineffective.

Despite losing his hair multiple times for no real benefit, David kept his spirits up, and despite the not-insignificant issue of living 9,000 miles away, he was lucky enough to get on to a clinical trial for CAR-T cell therapy, in Boston MA – and even more lucky that this therapy has worked wonders. David is now in complete remission.

In his ‘day job’, David still works for the New Zealand government, but he’s also a patient advocate, an ex-comedian, TV and radio actor, and a now proudly genetically modified organism who documented his battle with cancer in the book A Mild Touch of the Cancer (available on Kindle, Audible and online).

David regularly presents internationally and gives talks on his cancer journey and on the power of positive thinking and optimism, including TedX and BUCKiT. with Phil Keoghan.

Click here to read all of David's articles on Blood-Cancer.com.