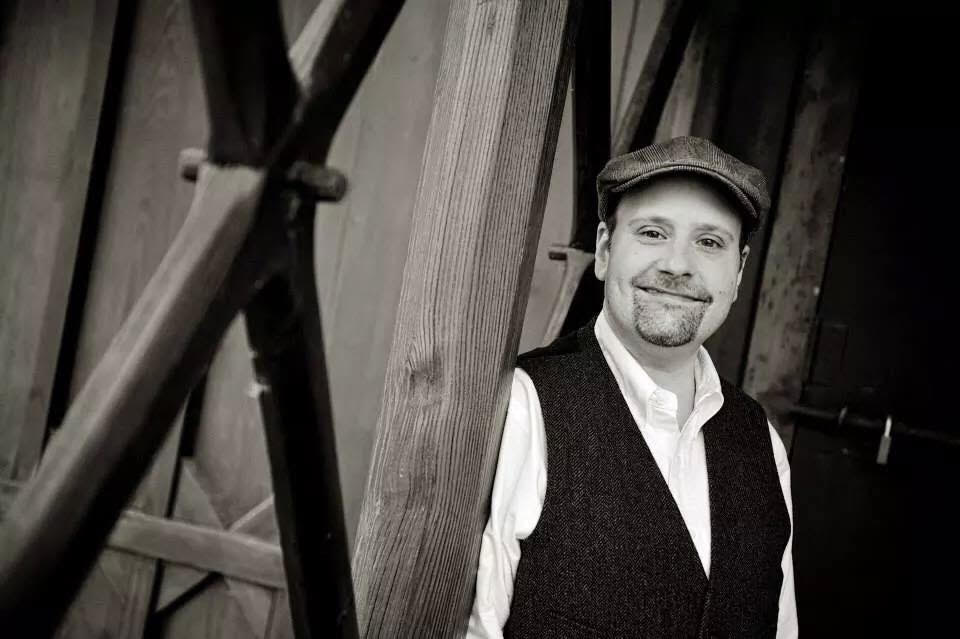 Daniel P. Malito has been writing about this absurd disabled life he lives for over ten years now. It all started wen he was just nine years old with a mysterious flu-like illness that took two years to diagnose. In the end, doctors agreed to call his disease Juvenile Rheumatoid Arthritis (now JIA), but the truth is he never fully conformed to the accepted pathology of his illness. Because of this, Daniel endured years of hardship while the medical community searched for a remedy, and when one was finally found twenty-five years later, the damage had already been done. Recently, Daniel was diagnosed with a rare form of non-Hodgkin lymphoma.

As easy as it would be for Daniel to allow this and his many other maladies (including, but not limited to: heart attacks, cancer, joint replacements and deformities) to turn him into a cynic and despoil his sense of humor, quite the opposite happened. Daniel started using humor and positivity to cope with the seemingly endless parade of adversity as well as the disruption that inevitably comes along with living with chronic illness.

Ever the storyteller, a decade ago someone suggested that Daniel start writing down some of the anecdotes he loved to recount about what he had experienced in his already long tenure of disease. It ended up being the beginning of a long career as an author, speaker, and educator which included authoring an autobiography, writing for places such as Creaky Joints and The Huffington Post, spawned a podcast called Chronic Briefs, and is working on more for the near future. Now, he has joined the writing team at RheumatoidArthritis.net and Blood-Cancer.com, ready to bring new tales and his message of positivity to a brand new audience.

Click here to read all of Daniel's articles on Blood-Cancer.com.